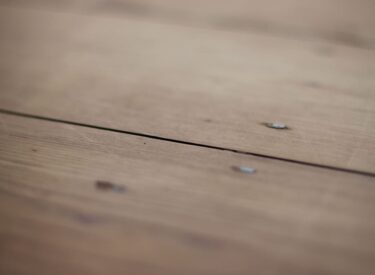 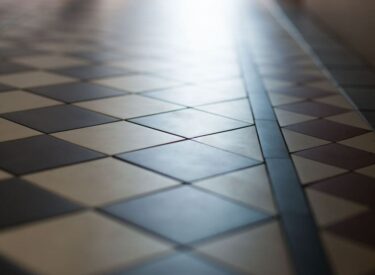 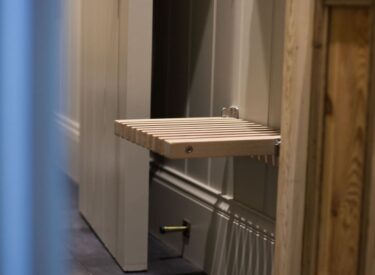 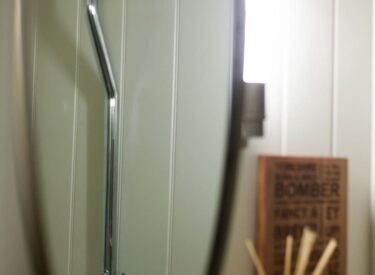 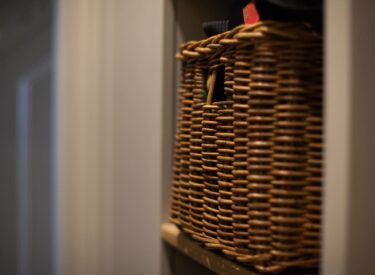 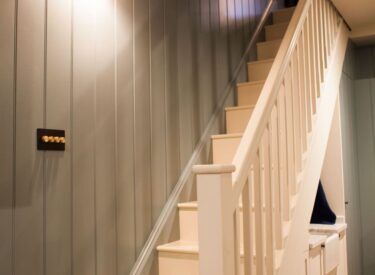 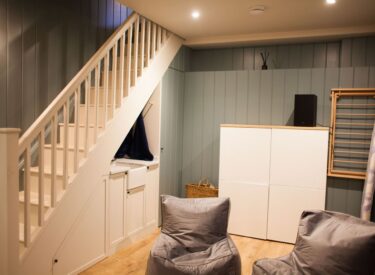 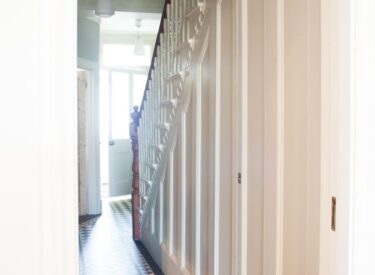 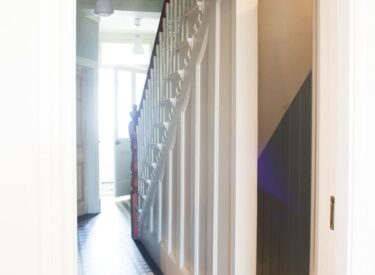 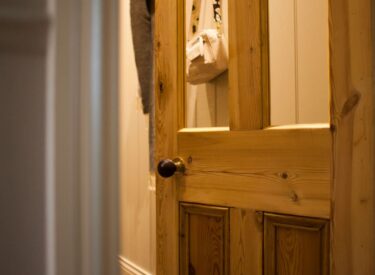 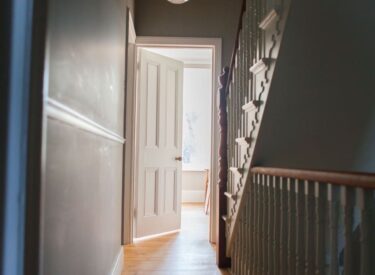 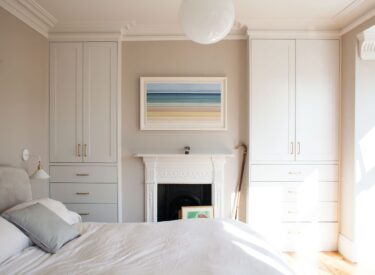 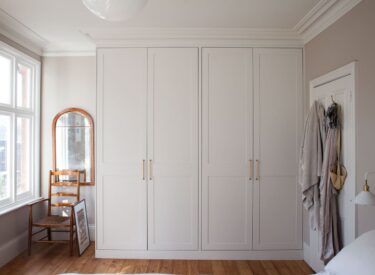 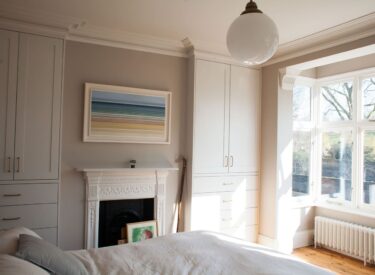 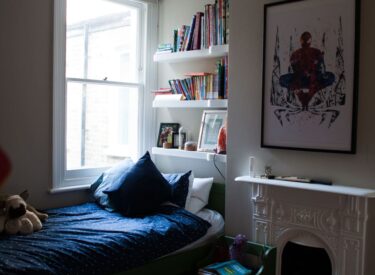 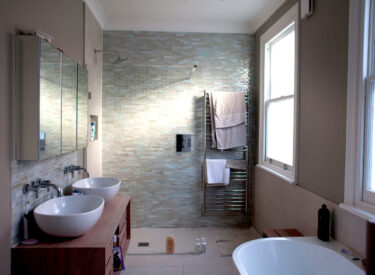 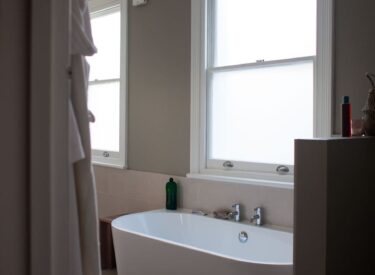 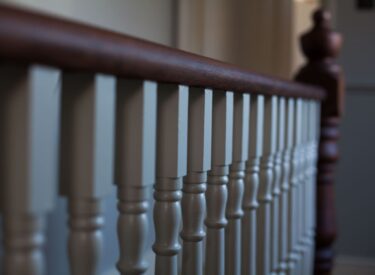 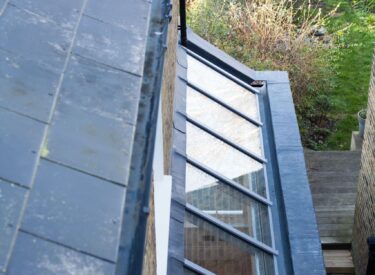 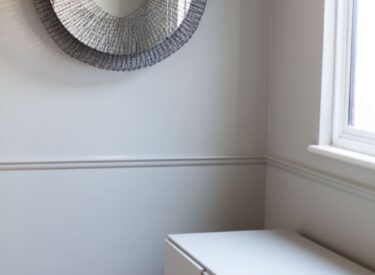 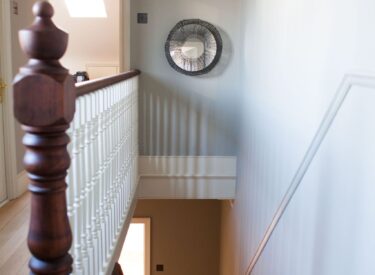 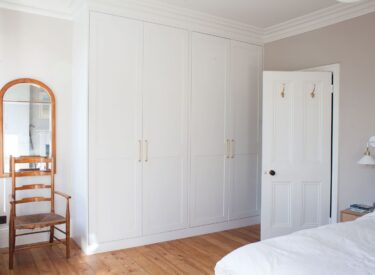 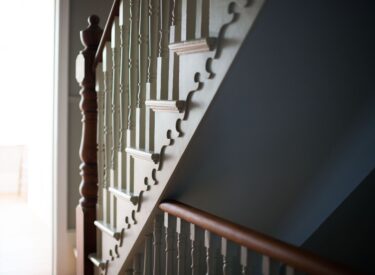 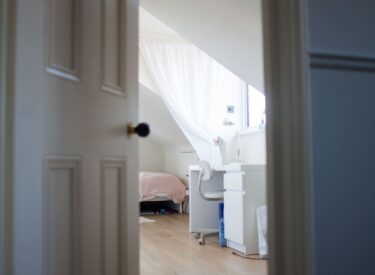 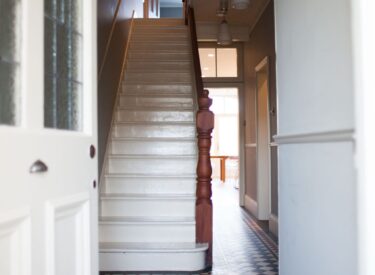 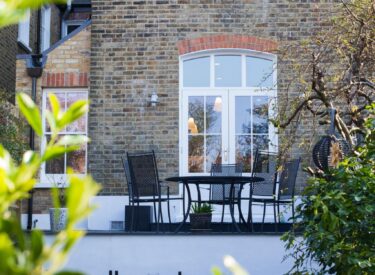 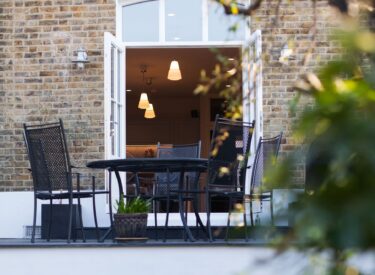 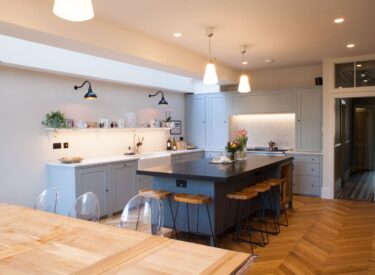 Acorn recently completed this fabulous refurbishment of a late Victorian home, including a lovely new kitchen side extension. The project involved many separate aspects, which made the complete transformation so interesting and the end result so pleasing.

One key element was the new kitchen extension with a new sloping glass roof, wet underfloor heating, engineered hardwood flooring and a superb hand-built kitchen by Robert Timmons Furniture. Now invisible are the complex steel and concrete structures that made the new space possible.

The front reception rooms and the two floors of bedrooms were completely refurbished and redecorated to a high standard. The original timber floors were all restored and refinished. New fibrous plaster cornicing and roses were introduced into the principal rooms. New hand-built wardrobes, cupboards and shelving were installed in several rooms and some existing wardrobes were restored and redecorated, including new ironmongery, all to match the new scheme.

The existing cellar was very successfully converted into a multi-purpose utility and entertainment room, accessed from the hall by a new staircase. Due to damp in the original cellar, a new tanking system was installed, hidden behind the new wall panelling.

The boiler was relocated and the existing heating & plumbing systems were upgraded, including new cast iron radiators. Data cabling was installed through the house.

A new boot room and adjacent toilet were formed and very nicely fitted out, including traditional features, wall panelling and slate flooring. One of the original timber doors from the house was carefully restored and altered to suit the new door opening. The hall floor was finished in new Victorian-style tiling.

The timber windows to the front of the house were replaced with new matching but energy-efficient windows. A number of roof and façade repairs were carried out. The rear terrace was reconfigured and finished with slate paving. The front garden paths were re-laid with black limestone paving.