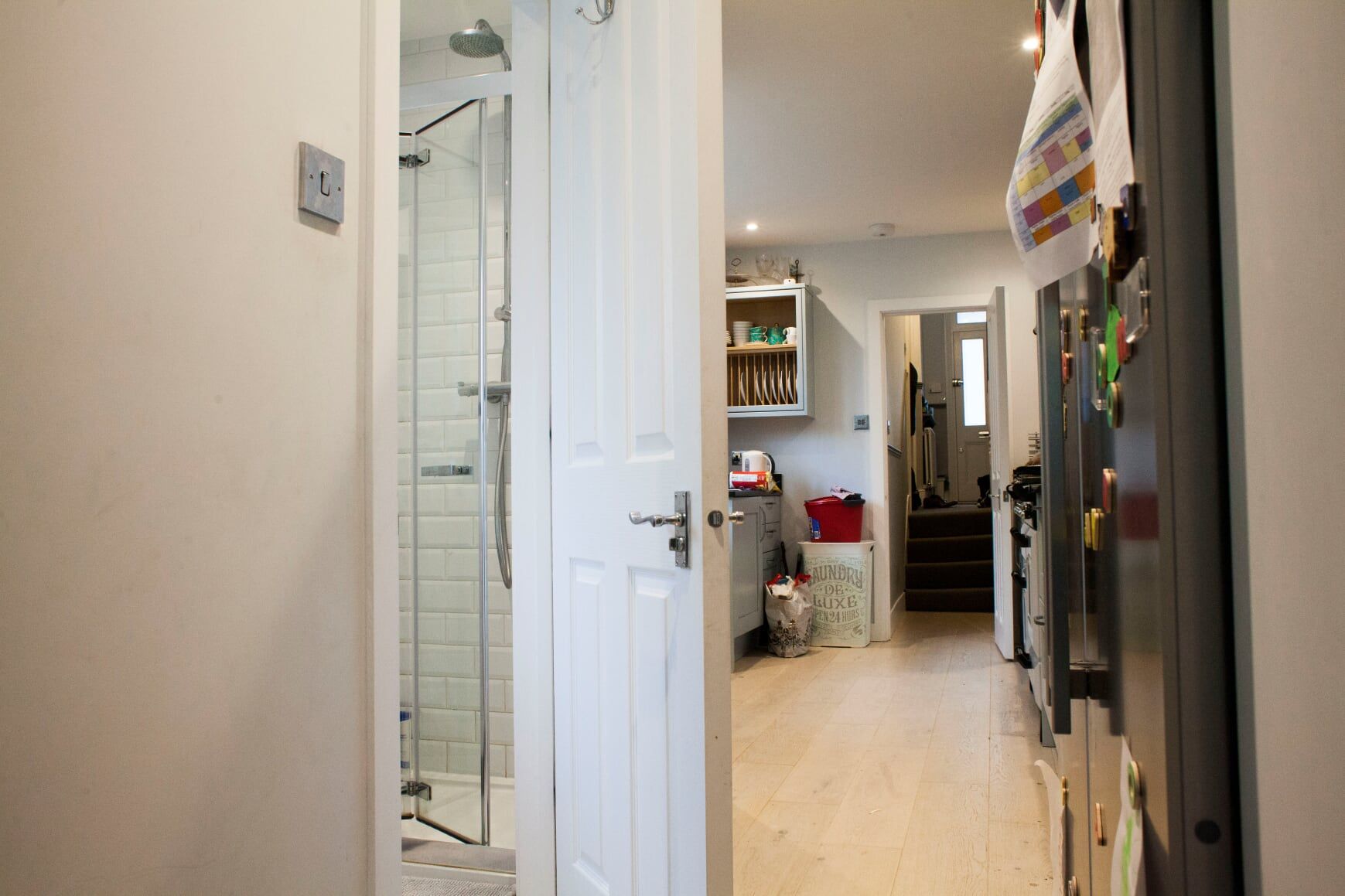 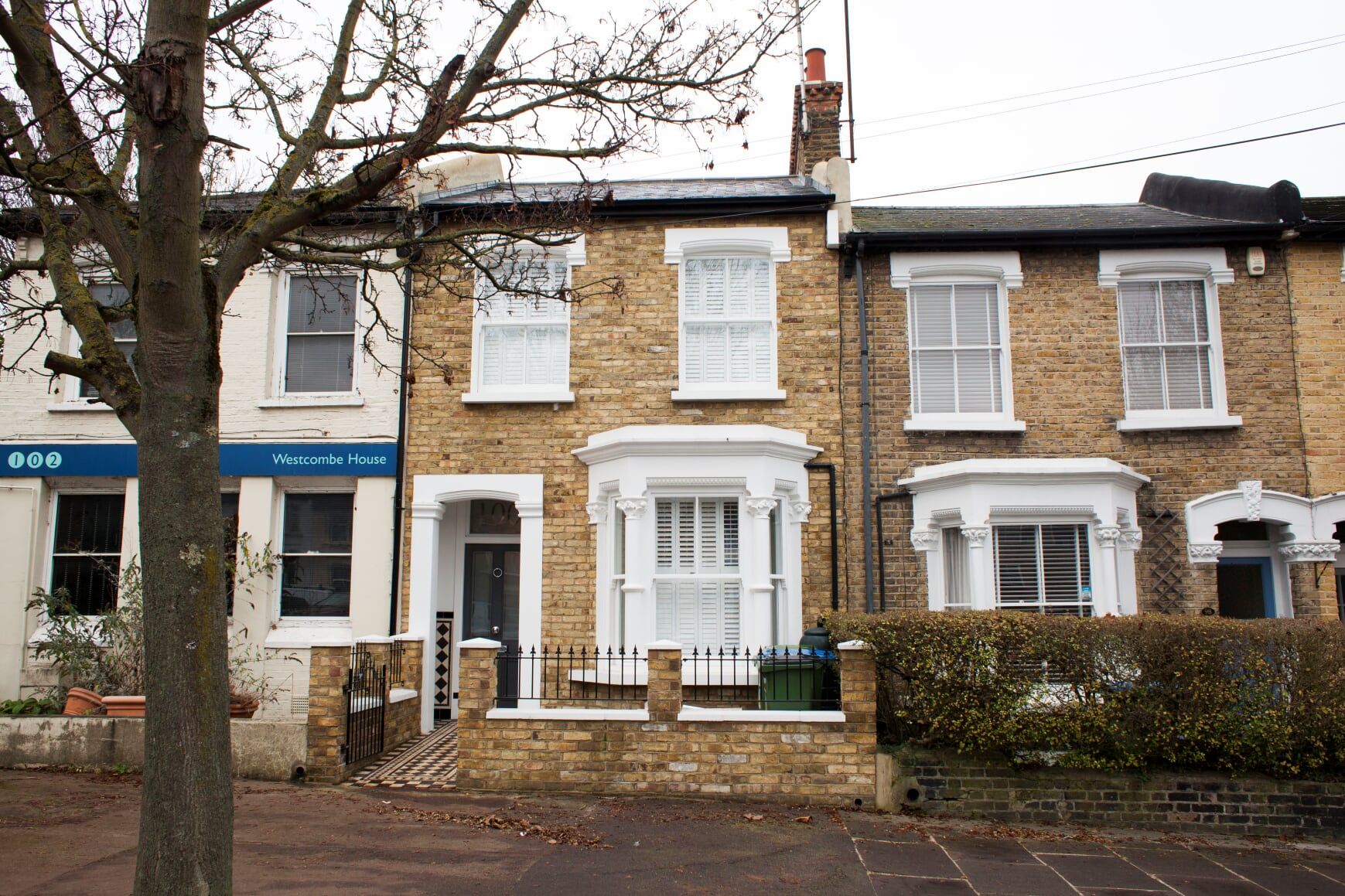 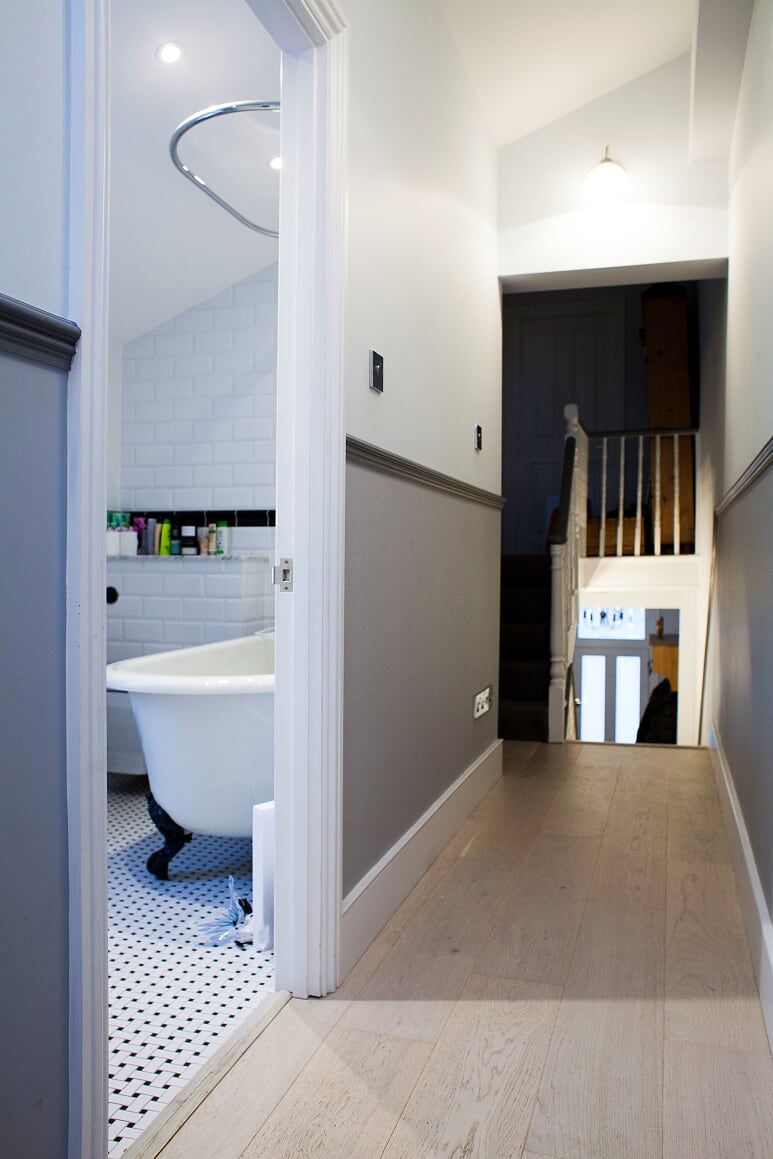 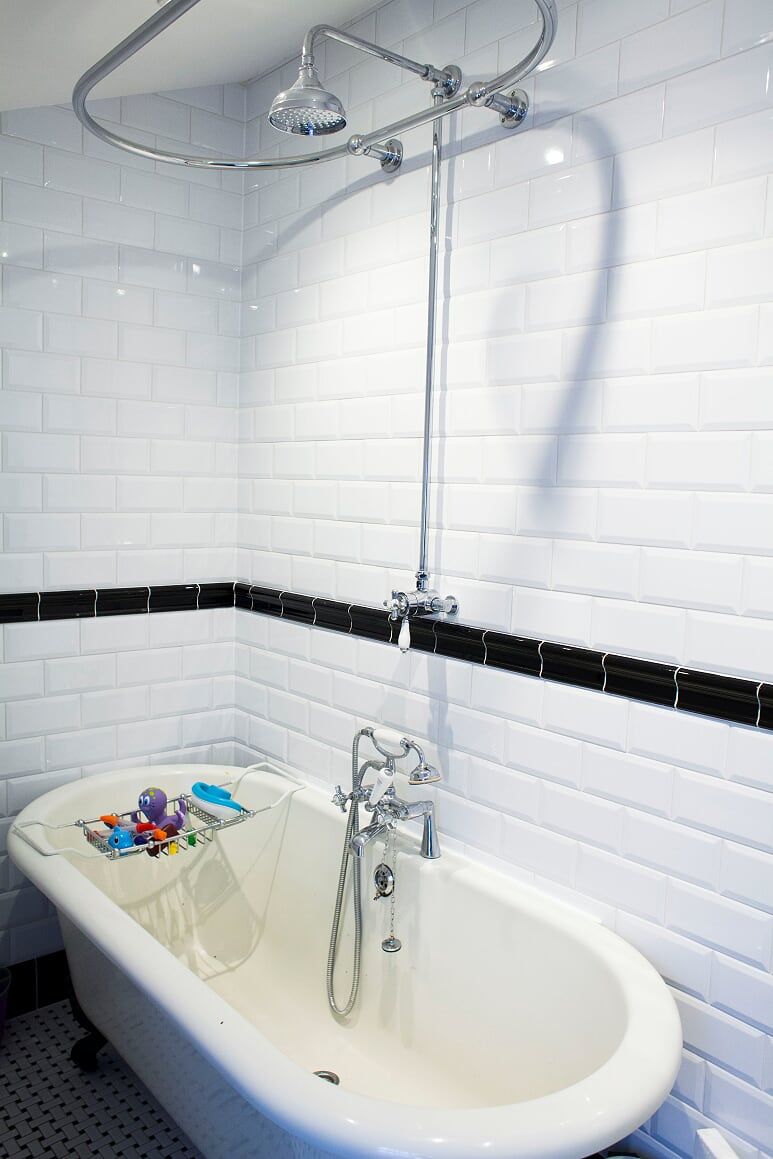 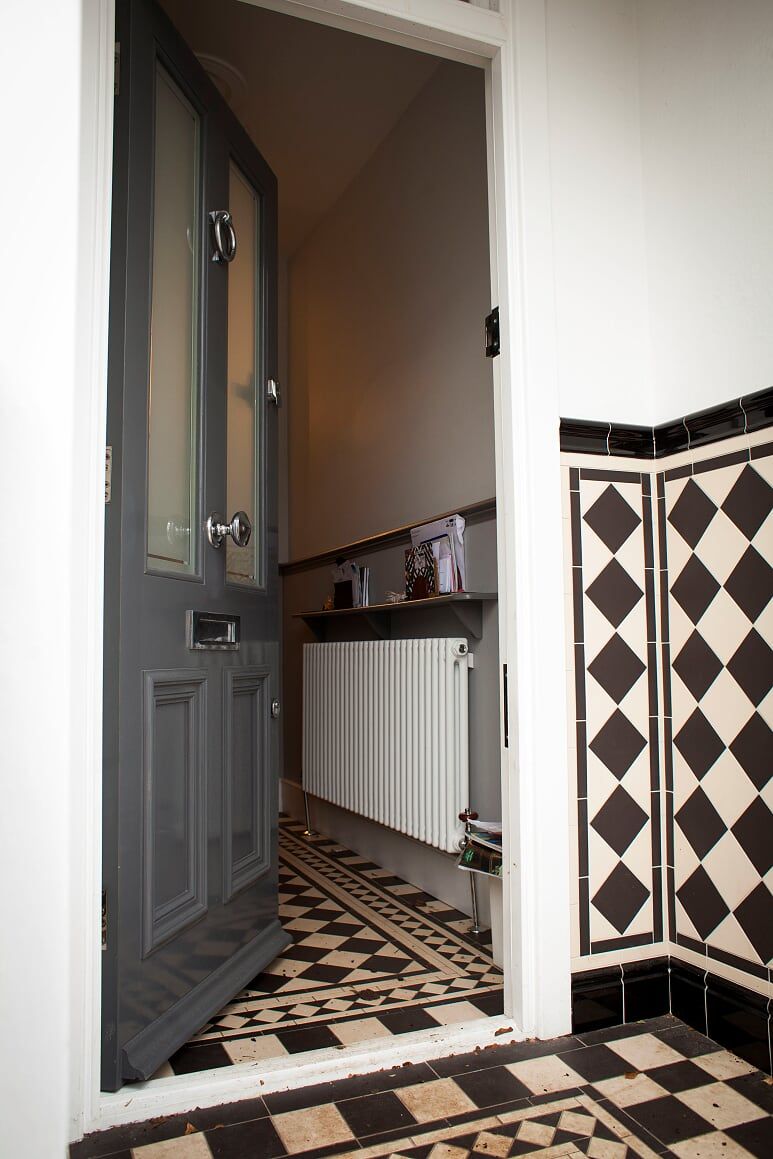 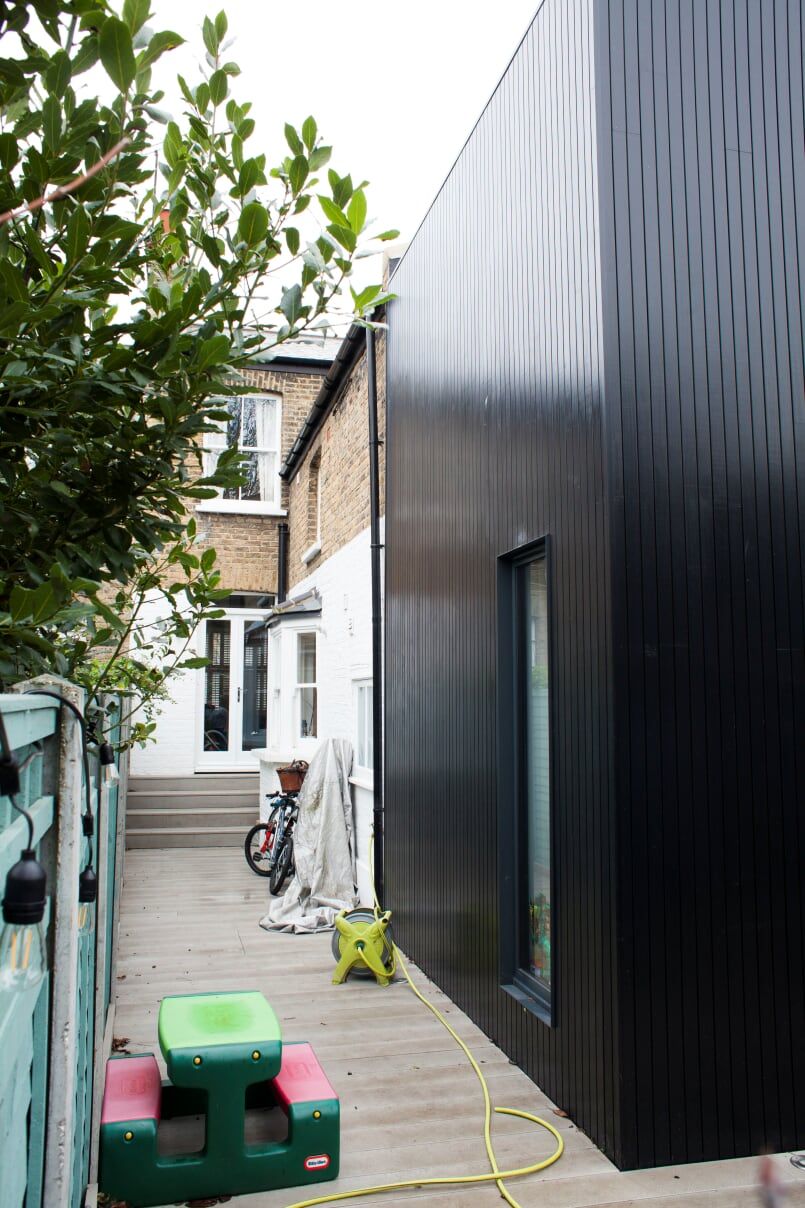 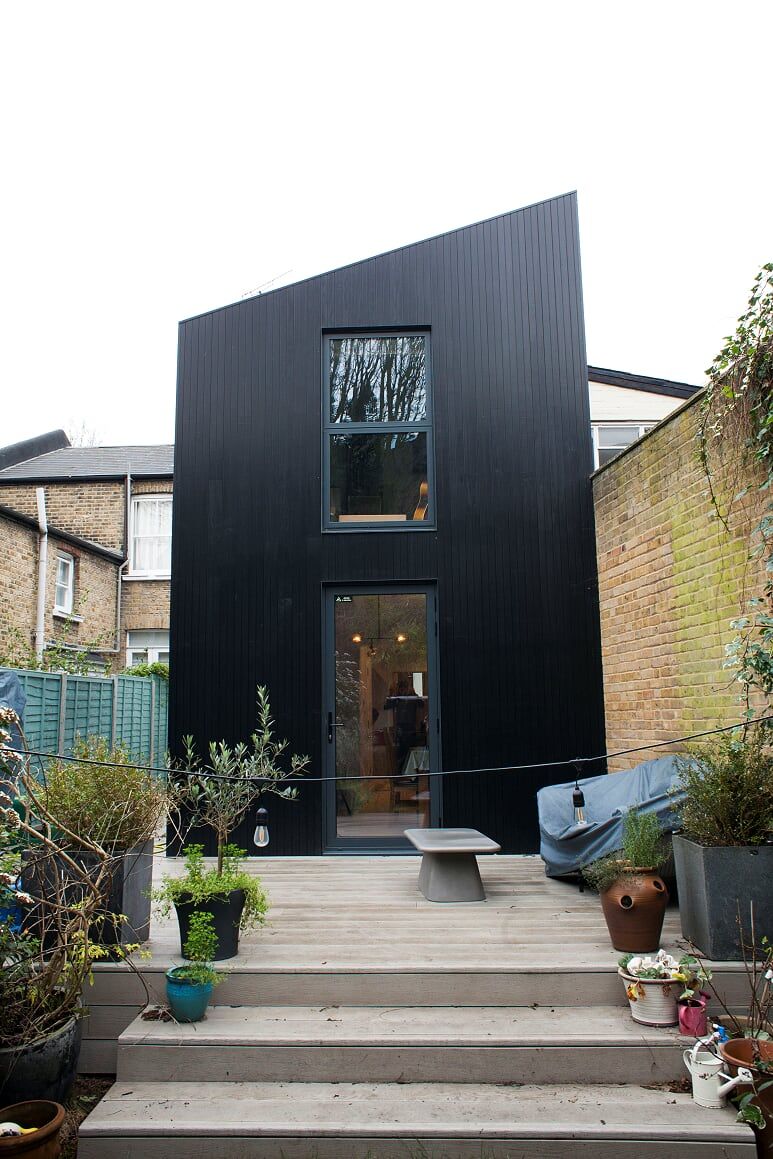 Our clients wanted to fully renovate their late Victorian terraced home and to add a contemporary extension to the rear. The general renovation included a new kitchen, a new bathroom & shower room and the general sympathetic refurbishment of the interiors. The front facade, unlike the rest of the street, except the immediate neighbour, did not have a bay window, presumed to be because it was originally built as a shop. This had a new bay window added and had the old render removed to expose & restore the original London stock brickwork. The extension was built, clad & roofed in black Accoya timber, innovative use of the material, inspired by the tarred beach huts at Hastings used by fishermen to dry their nets. The extension is provided with wet underfloor heating.

In reality, parts of the rear of the original house were found to be structurally unsound, so we ended up re-building the ground floor slab, part of the walls and putting on a completely new roof. At the same time, it became clear that an old chimney stack could be removed following the installation of suitable structural steelwork, providing more internal space. We also insulated the existing external walls.

Even more challenging was the front elevation. Once the original render was removed, we found the reason why the house was so different from most of its neighbours – WW2 bomb damage had blown off the original bay Ground Floor bay window projection and had caused so much damage that the whole Ground Floor and part of the upper facade had been hastily re-built with completely mismatched brickwork and some timber framing that had become rotted. This required the temporary supporting of the structure from foundations to roof level and the strengthening of the facade. As the facade had been subject to significant settlement, we removed and re-set the first-floor lintels to be level and replaced the first-floor window sills. The facade was then stabilised using a specialist fibre-reinforced render and was finished with yellow stick brick slips to achieve the originally planned appearance.