Bathroom and Other Refurbishments at Greenwich Park, SE10 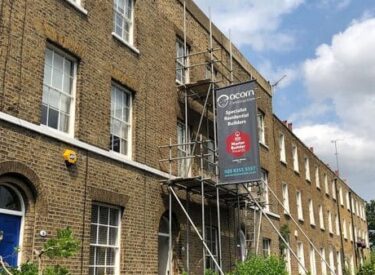 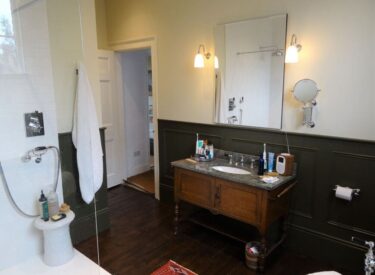 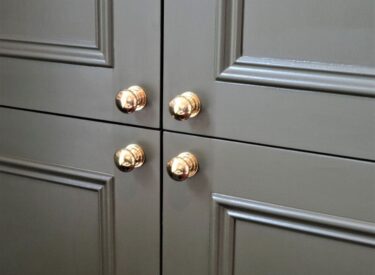 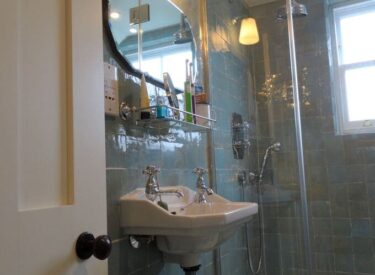 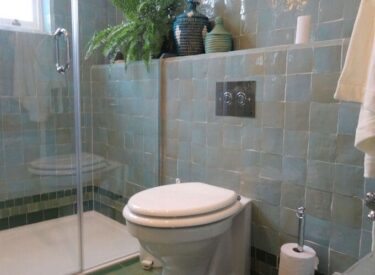 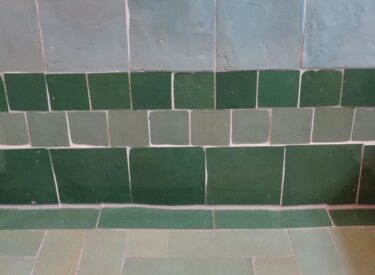 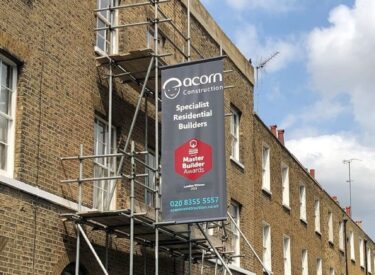 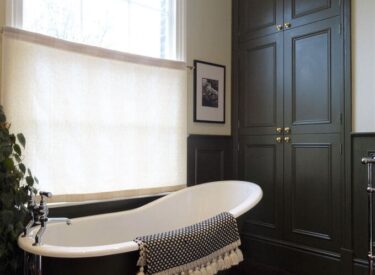 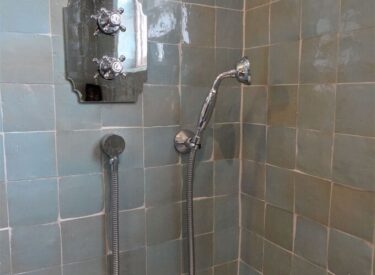 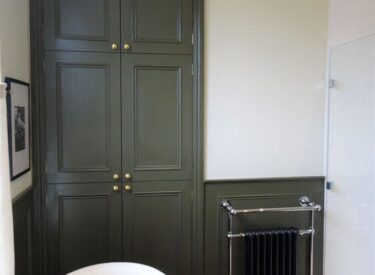 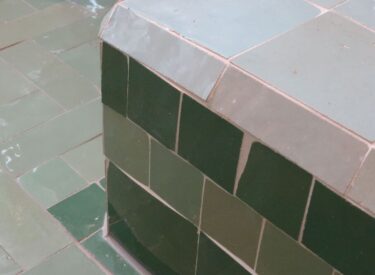 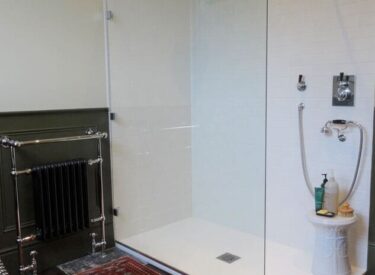 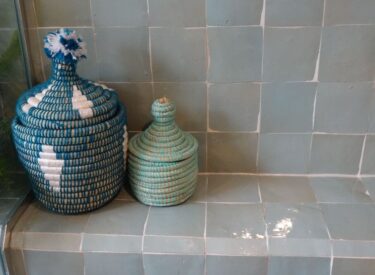 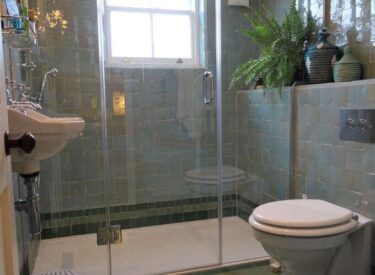 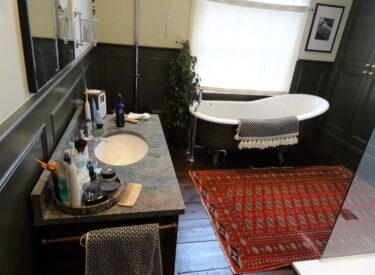 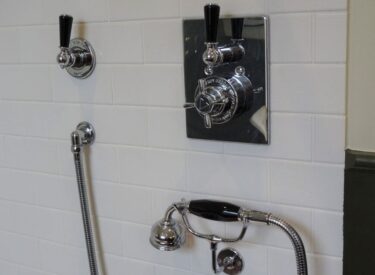 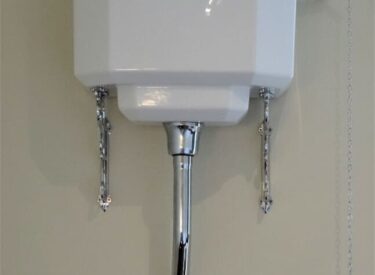 Bathroom and other refurbishments at Greenwich Park, SE10

This very interesting and sensitive project within a late Georgian / early Victorian townhouse included the full refurbishment of a family bathroom; a shower room; a utility room; the complete updating of the heating and plumbing systems; and extensive interior & exterior maintenance.

A key aspect of the work was to retain and re-use as many original features & materials as possible, and/or to use traditional materials & methods in the works. Local firms, including Acorn, were used wherever possible to carry out the works.

The family bathroom was refurbished to a lovely period style. We built new dado panelling and a large cupboard. An old credenza was re-purposed as a vanity unit, with a re-used stone top. High quality fixtures in period style were fitted throughout. The original floorboards were re-finished and the look was completed using Farrow & Ball and Little Greene paint.

The shower room was refurbished in a very interesting North African style, using hand-made mosaic tiles. A new sliding sash window was fitted to match the style of the house and the old ceiling was replaced with a new insulated one. Due to the sloping ceiling, the shower enclosure was purpose-made by Acorn for the purpose.

Areas of the brickwork exterior were re-pointed with traditional lime mortar and the windows were re-decorated. Several panes of glass in the windows were re-glazed with new float glass to remove old vents that had been fitted and to replace broken panes. The windows were also re-sealed with linseed oil putty to restore the exterior of the home more to its original state. At the rear of the property, a mish mash of old rainwater & drainage pipework fitted to the external wall was changed to a new arrangement of matching pipes.

The principal reception rooms were re-plastered and decorated with Farrow & Ball paint.

Much old and redundant heating and plumbing installations were removed or rationalised. A new boiler and hot water storage system was also installed.